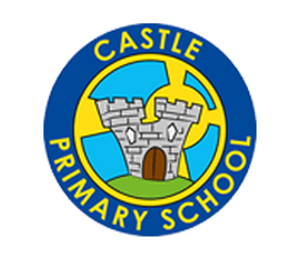 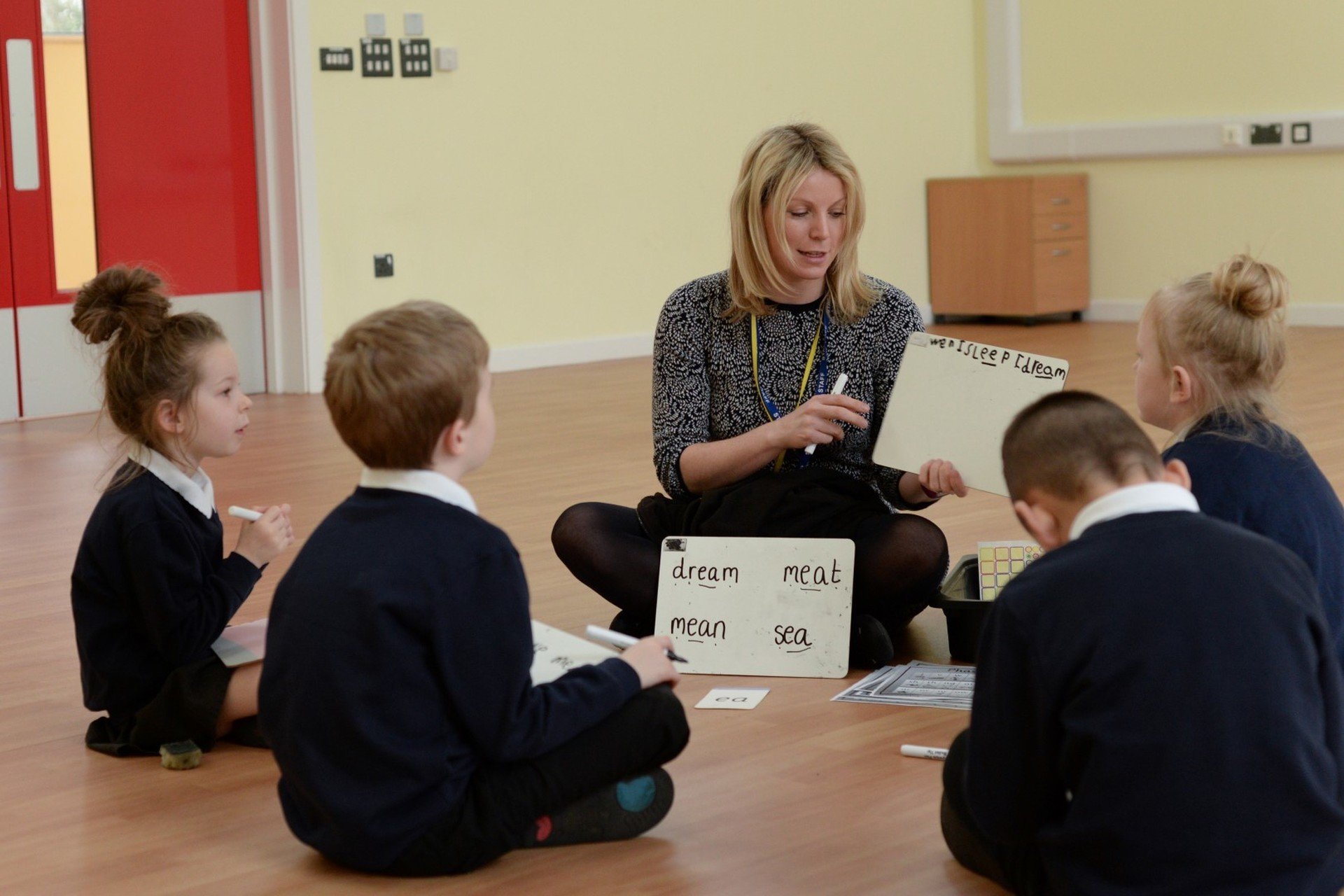 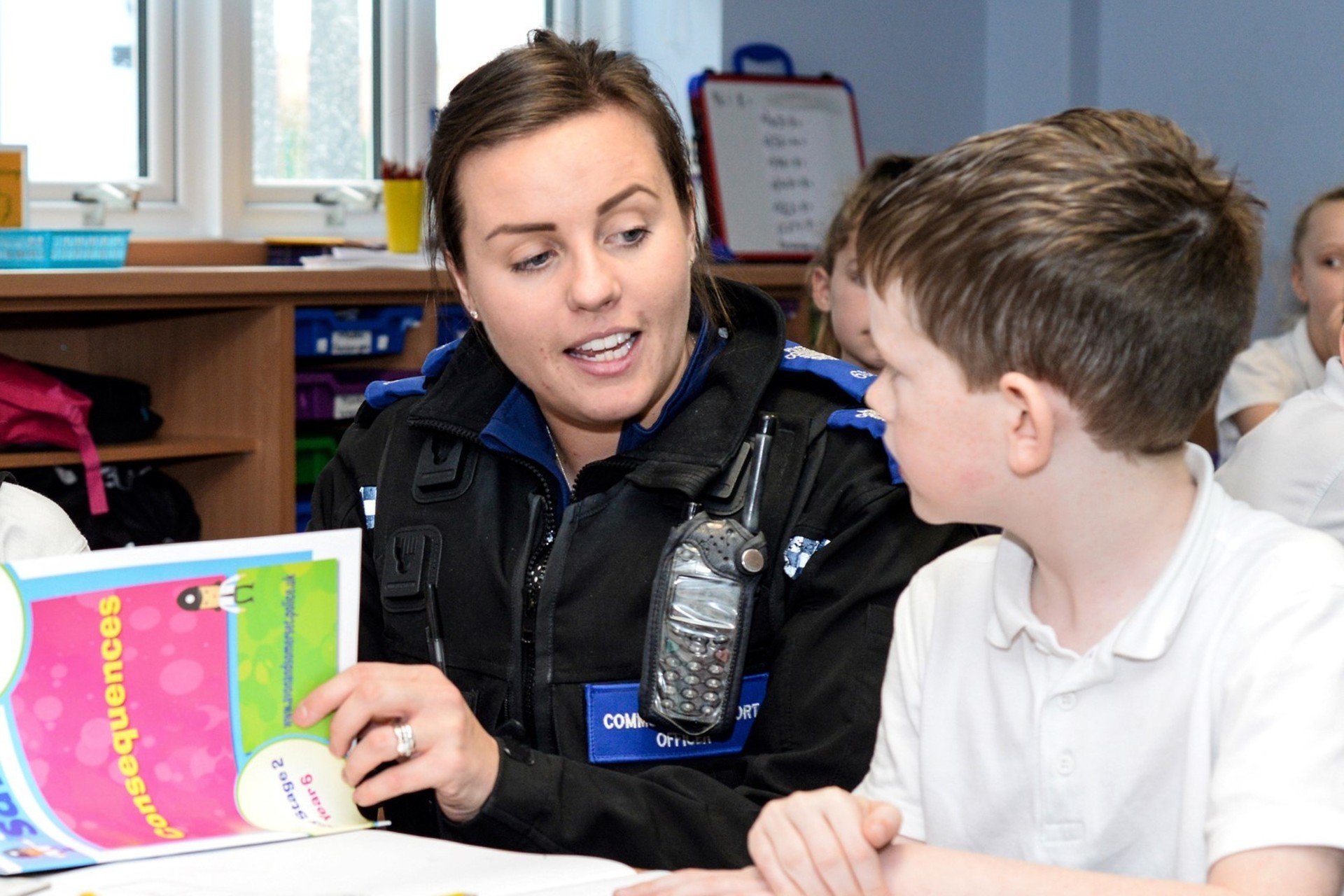 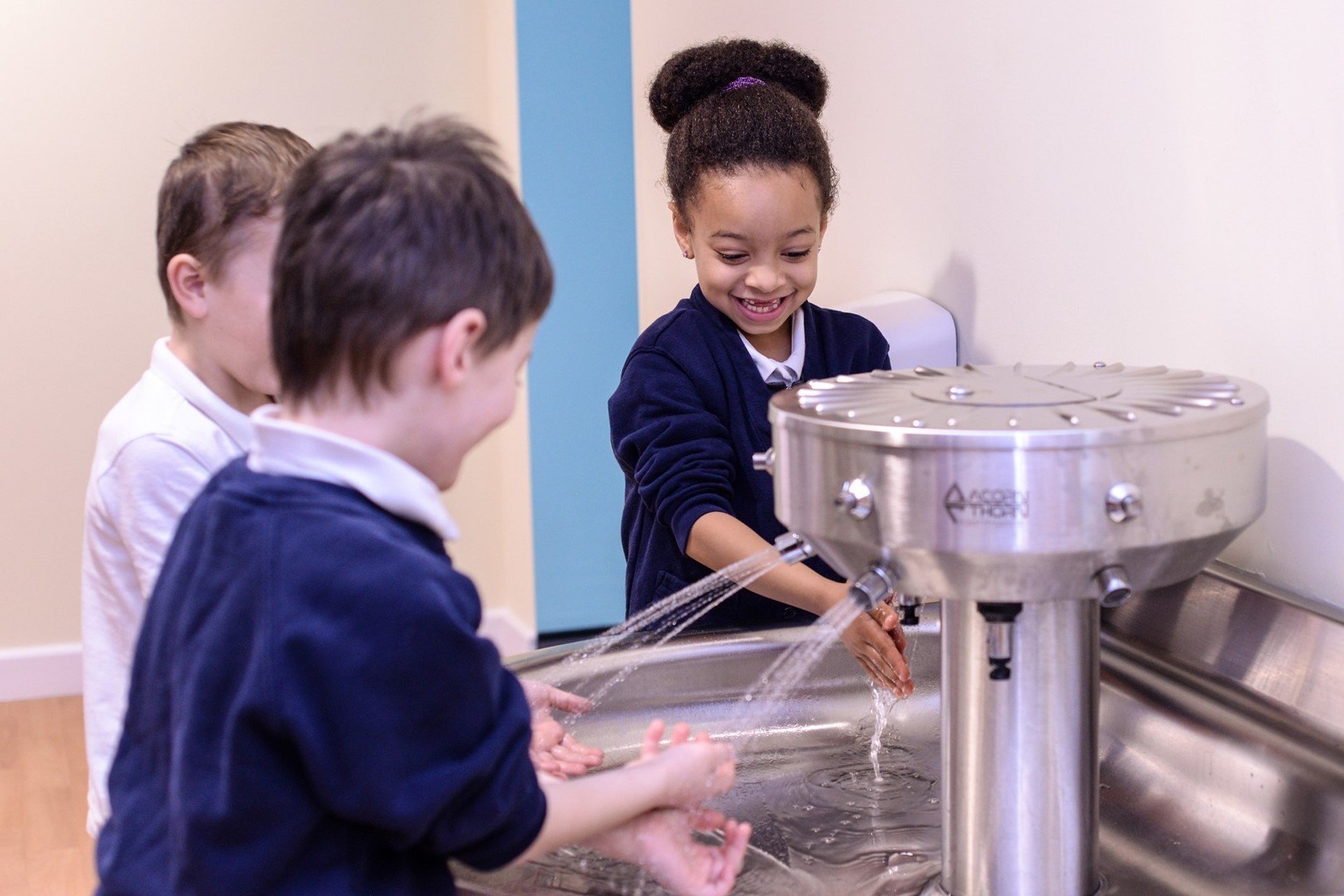 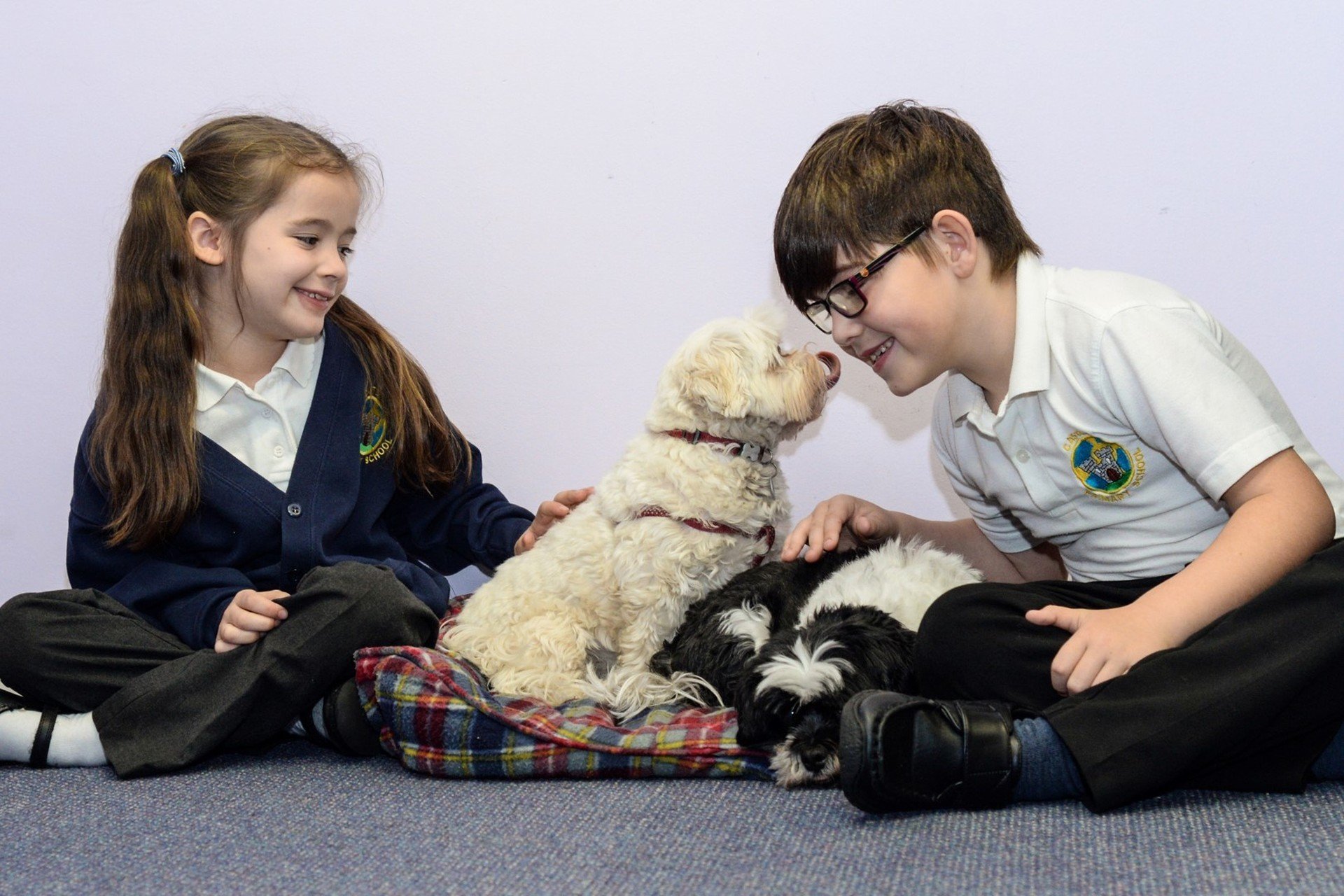 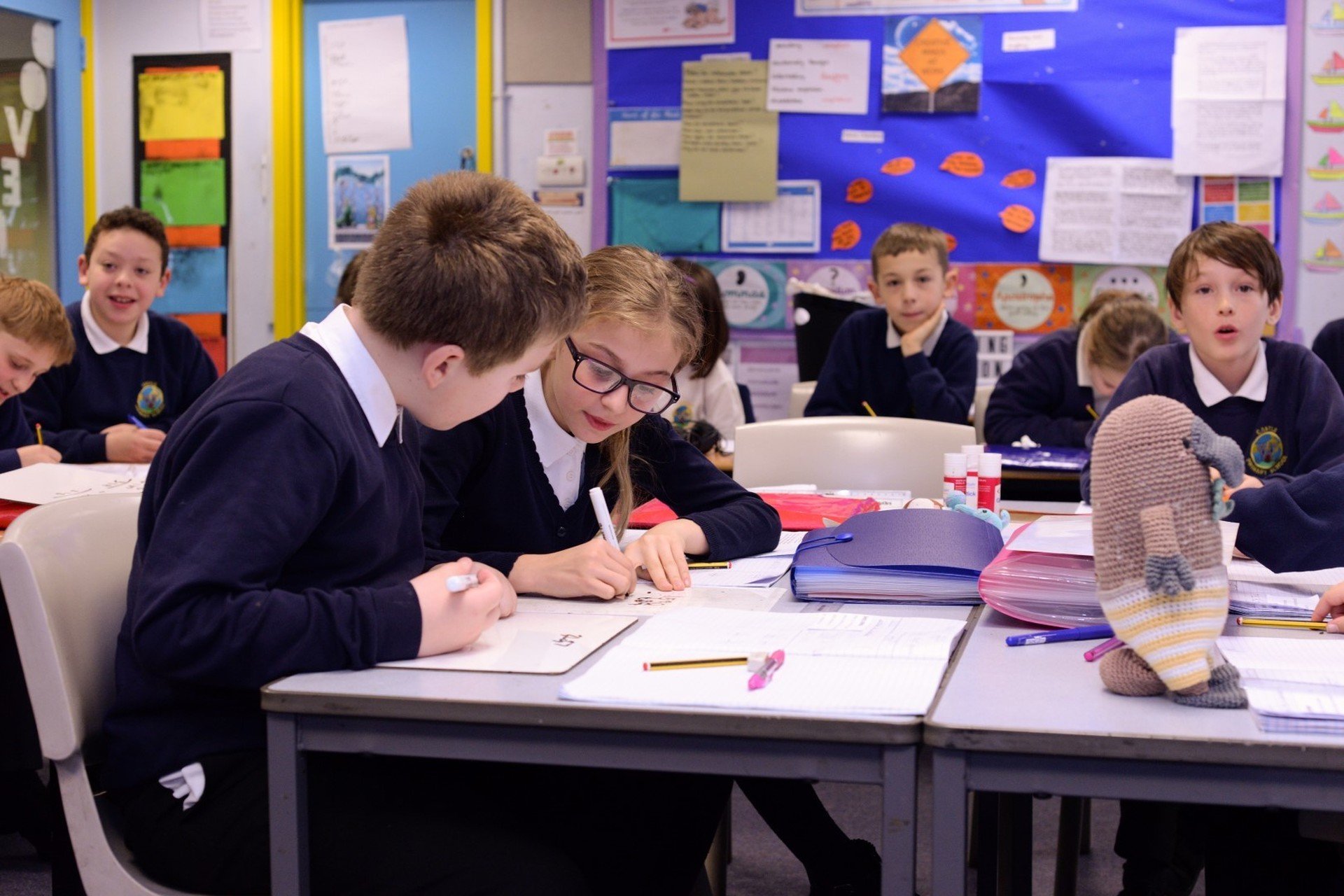 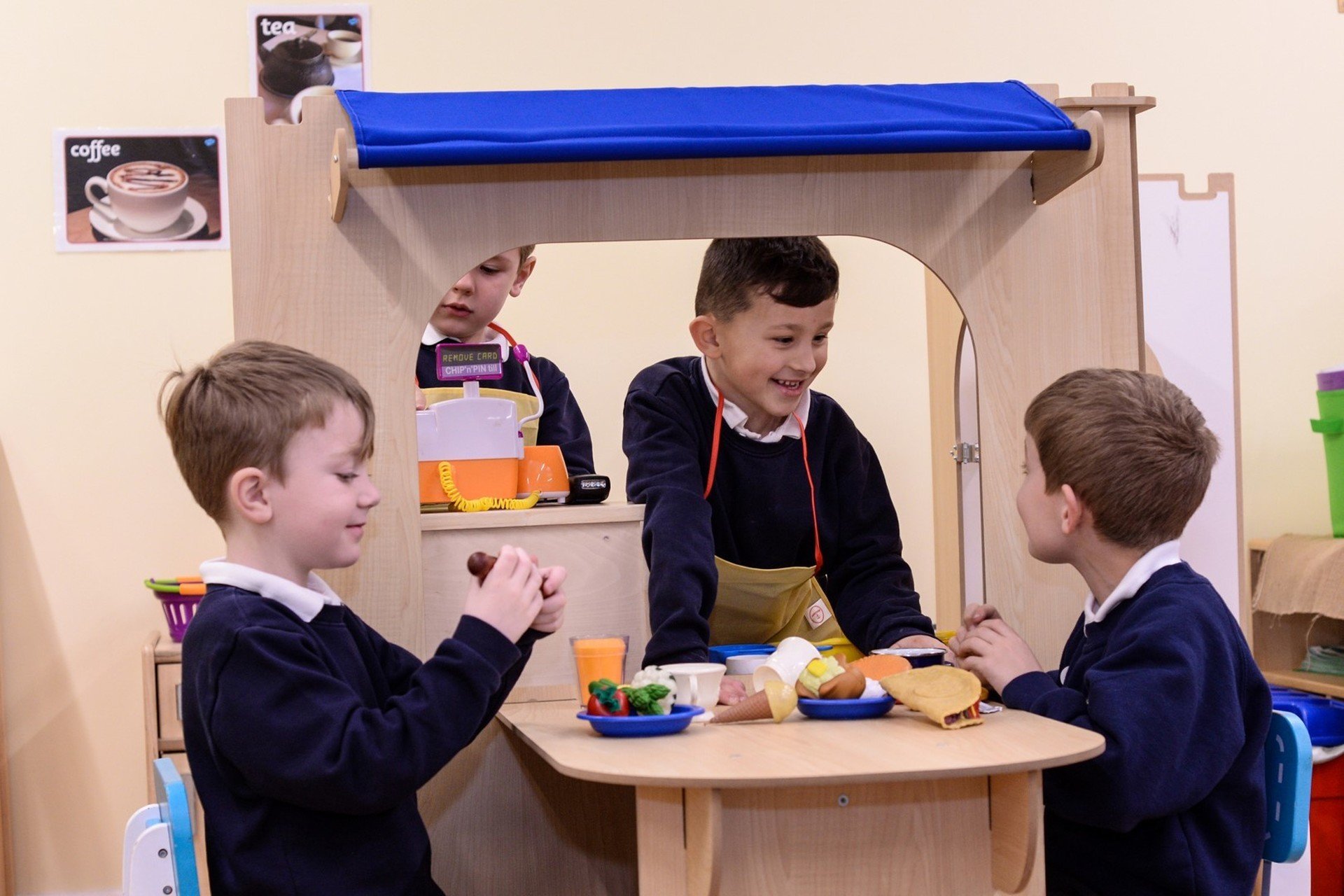 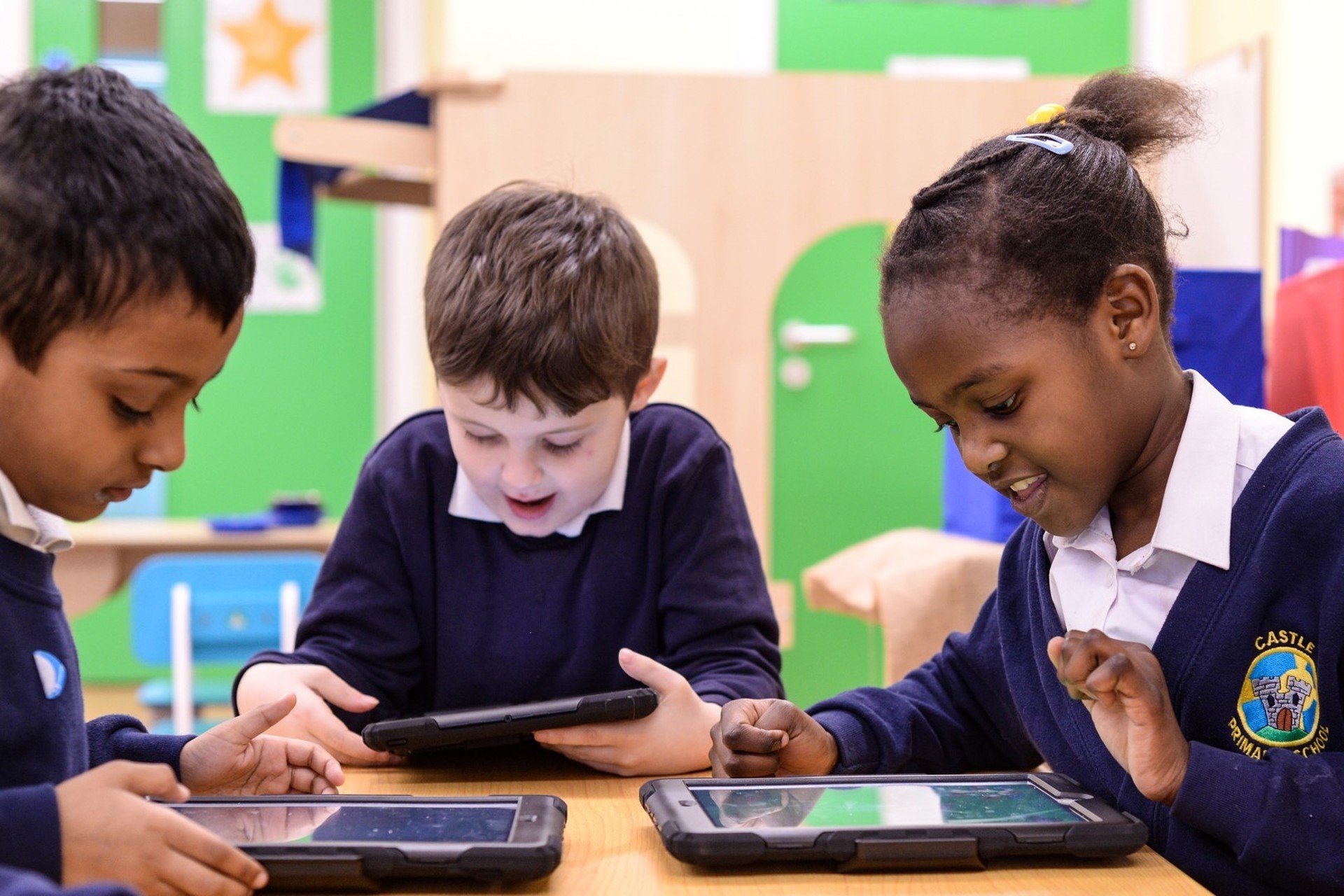 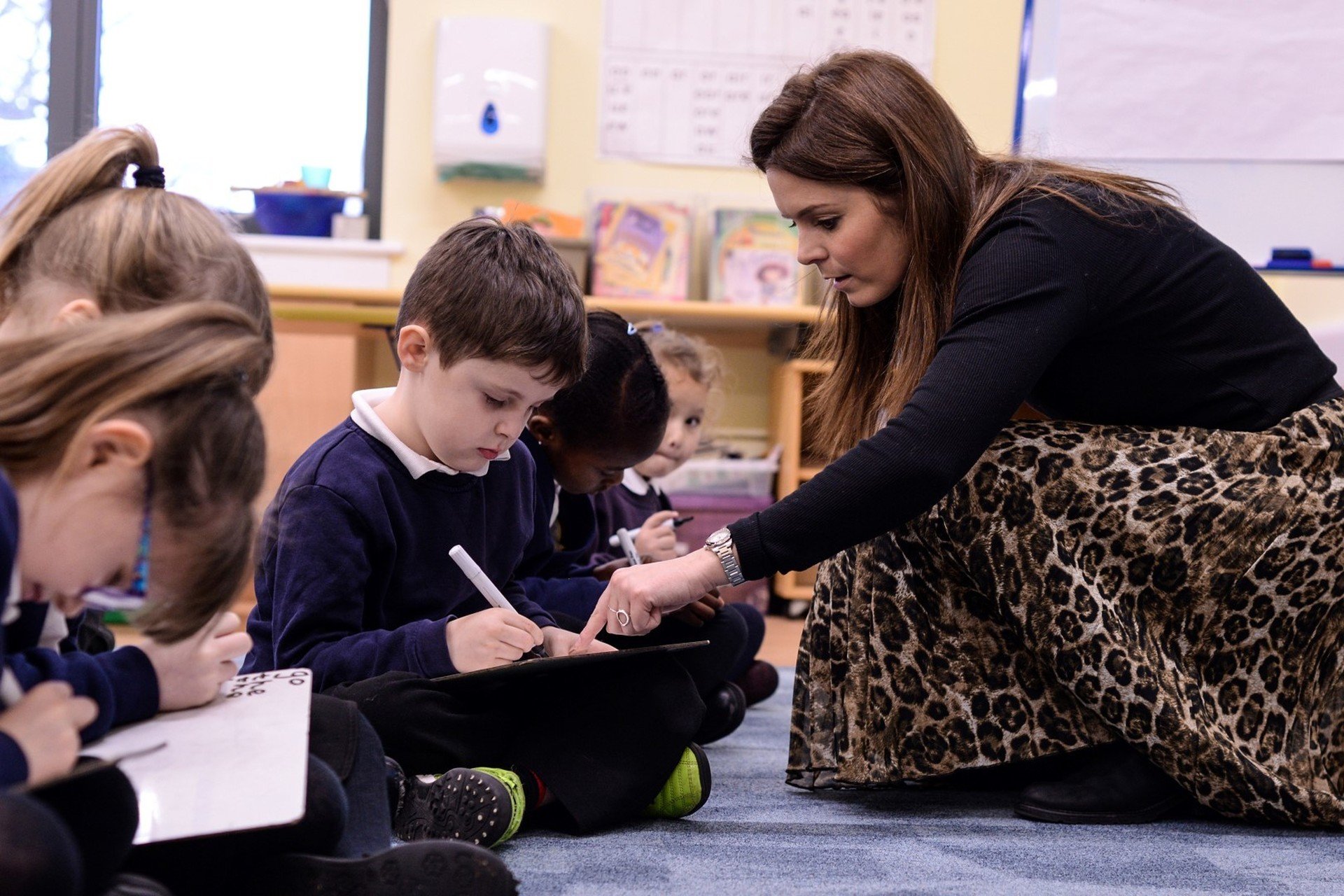 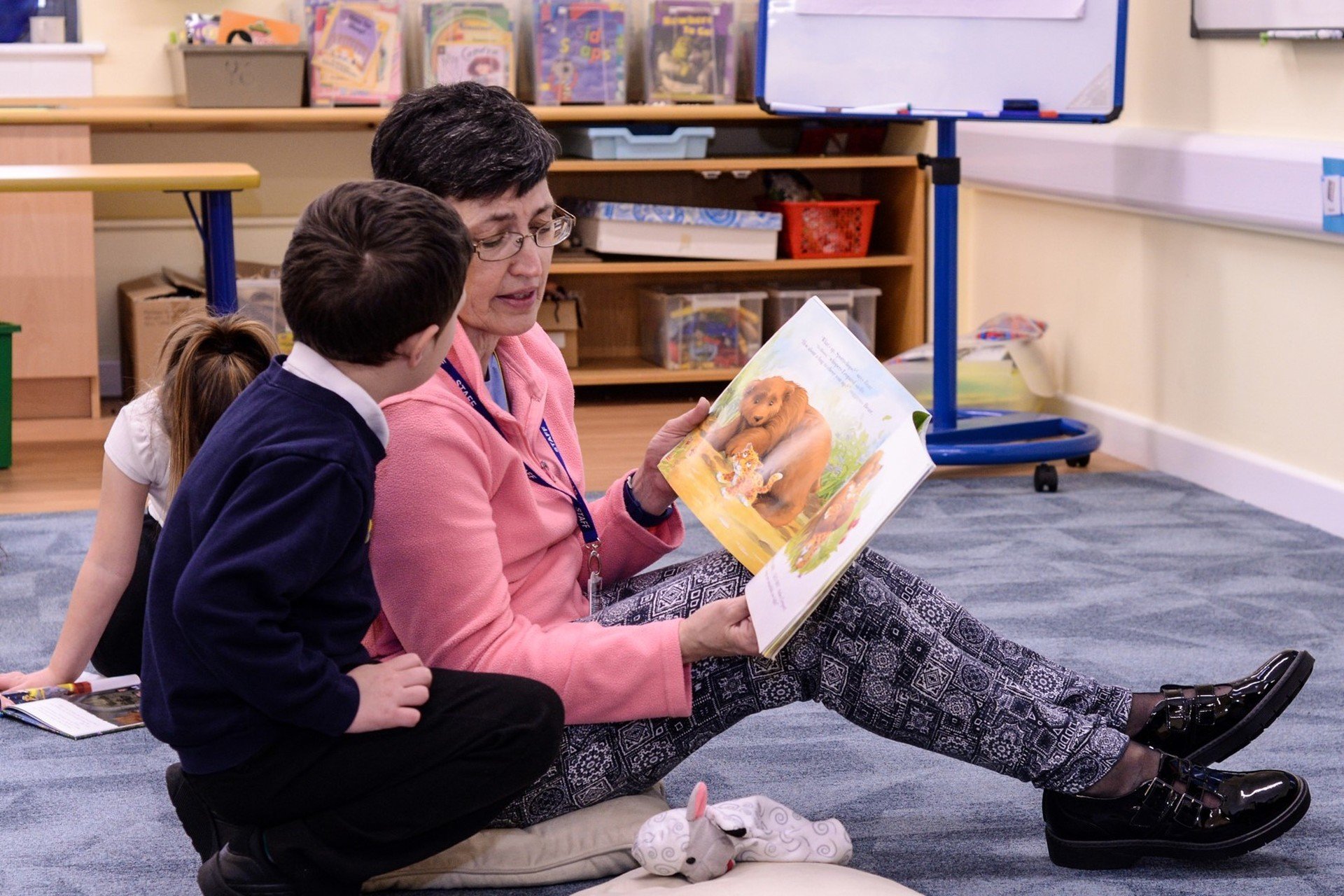 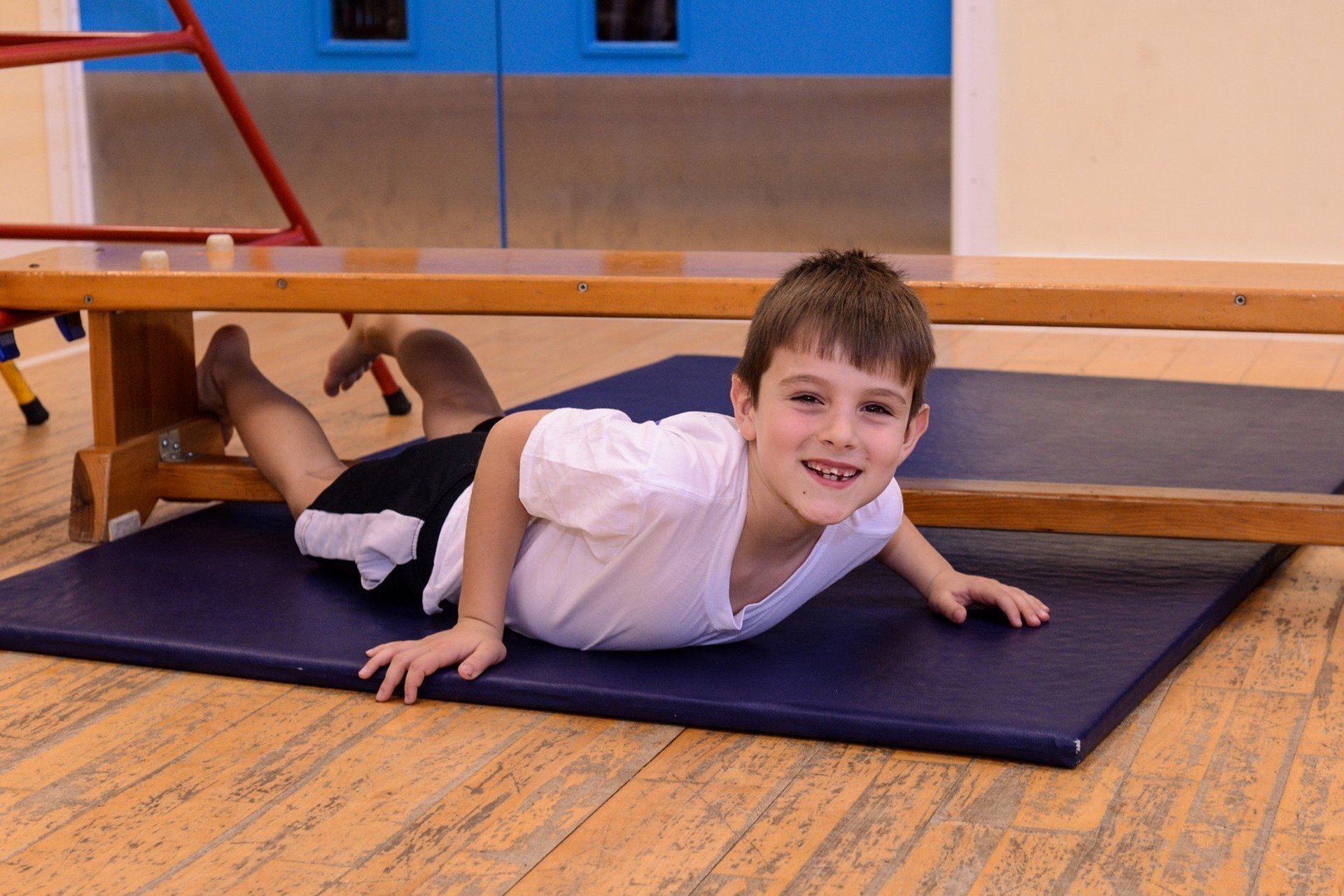 See 'Newsletters' for full details.  The consultation process runs from 7 December 2018 to 18 January 2019.  We welcome feedback which, at the moment, can be submitted online at

We went to St John’s to play a friendly match. We played four games. Our Captain was Charlotte and she was goal defence in the first round and did very well. We scored two in the first round, by Alesha and by Tianna in the second game. We scored three by Lexi but, in the last game, we didn’t score any but conceded one. The final score was 5-1 – our first win! We congratulated the other team and afterwards we enjoyed drinks and biscuits. Caitlin gasped with excitement and she was the first to have a biscuit. We had a wonderful time at the match. The team players were Charlotte (Captain), Lily, Lexi, Maddie, Tianna, Alesha and Caitlin.

Thank you to our parents for coming to watch and to Miss Hanks for being our coach. By The Team.

Against all the odds, having only had a few practise sessions and no field to play on, the school football team got to the plate final of the Bath & District 7 a-side Tournament on Monday 19 November. They played six games in total, starting and finishing with local derbies against St Keyna – who won the plate final. Two impressive victories in the quarter and semi-final knock out stages were the highlight.

Many thanks to our Coach, Chris Lewis, and to the seven parents who came along to support us for the event. The team were led by Captain Charlie, with impressive performances from goalkeeper Oscar, Kaylum, Ronnie, Isaac, Caius and Bartek, and cameo roles by substitutes Tyler and Keisha.